1976-1977
Our first season to capture the College National Title 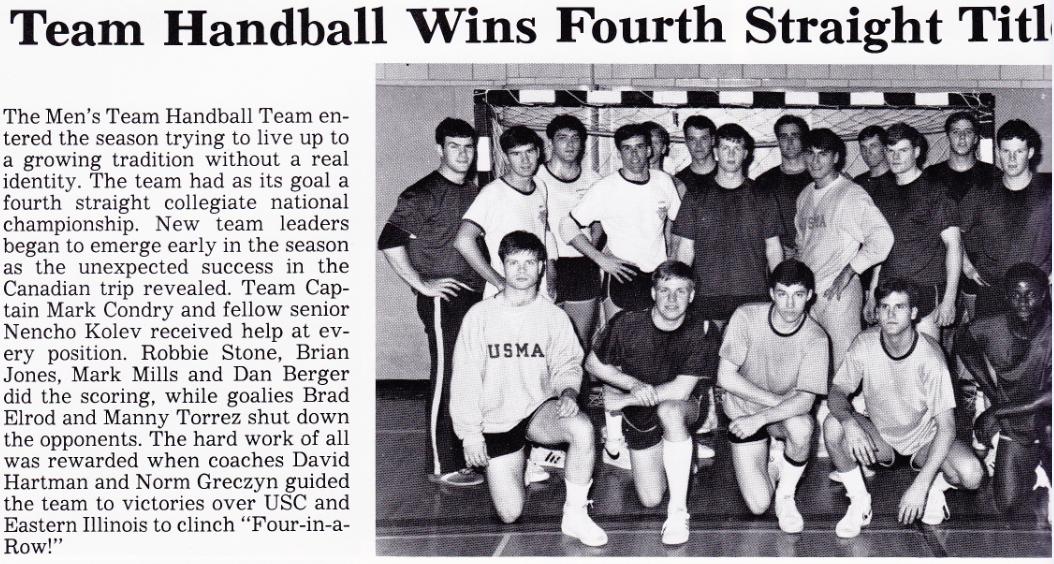 1984-1985
Army capped another year with another college championship in addition to victories at the Greater DC Open at Ft. Meade, Md in an overtime victory over SSC. The team played well in International competition posting a 3-2 record at the Estran Cup at Laval University in Canada before taking the College Title in Colorado Springs, CO.

1988-1989
Another season, another college title for West Point's Black. Here they are sporting their title medals.

1989-1990
This year's squad brought home the college title from the tournament in Reno, Nevada.


1991-1992
This year's squad defeated the top team in the Canadian-American league during league play and brought home the Blue Cup for the second year in a row. A 27-19 victory over Air Force sealed the college national championship, while finishing 3rd in the second division of nationals and fourth at our own highly-competitive tournament.


1992-1993
The team fared well in the Canadian-American League with three victories over top Canadian teams and finishing seventh in our own highly competitive tournament. We finished a close second at Carolina's Blue Cup and defeated Air Force for the 5th year in a row to take the college title for the 14th time since 1976. Army finished fourth at nationals, loosing to eventual national champion Garden City by only two goals.


1995-1996
Army Black takes the college championship over Air Force for the fourth straight year. This senior class never lost to the Zoomies. Despite defeating the defending national champs in the first day of competition at nationals, the team lost two close games and finished 8th.

1996-1997
Another collegiate championship for the black squad, this time taking the title in Columbia, SC. The Black also took second at the Blue Cup and 4th at Nationals in Orlando, FL.

1997-1998
The Black squad took home Carolina's Blue Cup with a victory over the top squad from Garden City Athletic Club. Not faring quite as well at nationals, the team brought home the bronze in Atlanta. 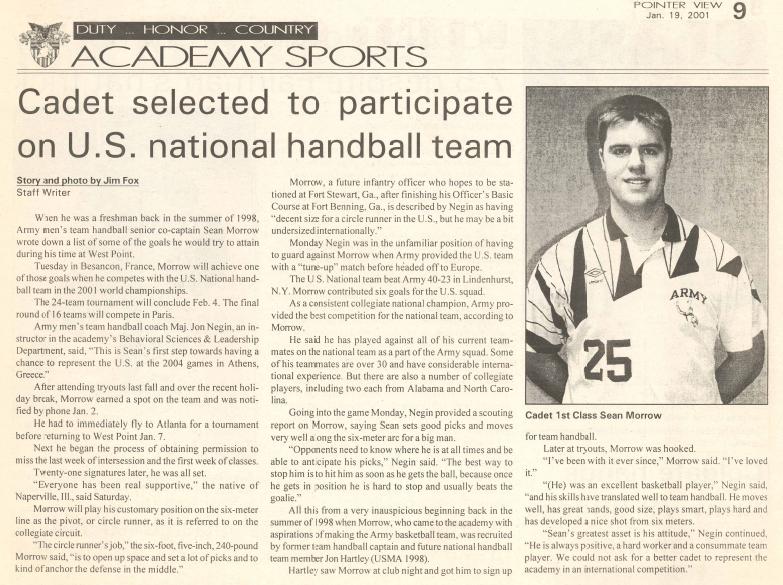 2008-2009
The Black squad won the Carolina Blue Cup for the 4th time and the first time in ten years. The team traveled to Germany over spring leave, practicing with Bayern Dormagen and scrimmaging with teams in the Colonge area. The team defeated Air Force twice - once at home in the Armed Forces Cup and once in Colorado, in the 2nd round of the College championships. We went on to beat UNC for our 23rd College National Title. We didn't fare quite as well at Open Nationals in Chicago. After a thrilling overtime shootout victory over the Miami Sharks on the opening night of the tournament, we stumbled a bit, finishing 8th out of 23 teams.