2010 Season Awards:
Most Valuable Player: Dual MVP award to Lawrence Massengill and Pat Hester
Most Versatile Player: Brianna Bailey
Most Improved: Claire Williams
Most Goals Scored: Lawrence Massengill
Most Goals Prevented: Pat Hester
(don't have exact statistics but estimate % of shots blocked to be around 0.966)
Best Sportsmanship Award: Tianyi Xin
End of Season Summary:
C3 endured a tough season of losses, often facing larger and more physical teams. However, the W-L column is not the only defining point of the season. C3 pursued all of their team goals (handball proficiency, excellent conditioning, and a winning record). The entire team is now well versed in the sport of handball. Additionally, after several weeks of working out and playing 40 minute games the team is in top physical condition. Yes, the team did not establish a winning record as they went winless, but utlimately the pursuit of a winning record kept C3's heads held high, motivated, and strengthened the resolve to achieve the former two team goals. All players were developed to his or her fullest potential and also really developed a strong team cohesion. C3 also displayed a lot of class and sportsmanship under all circumstances. 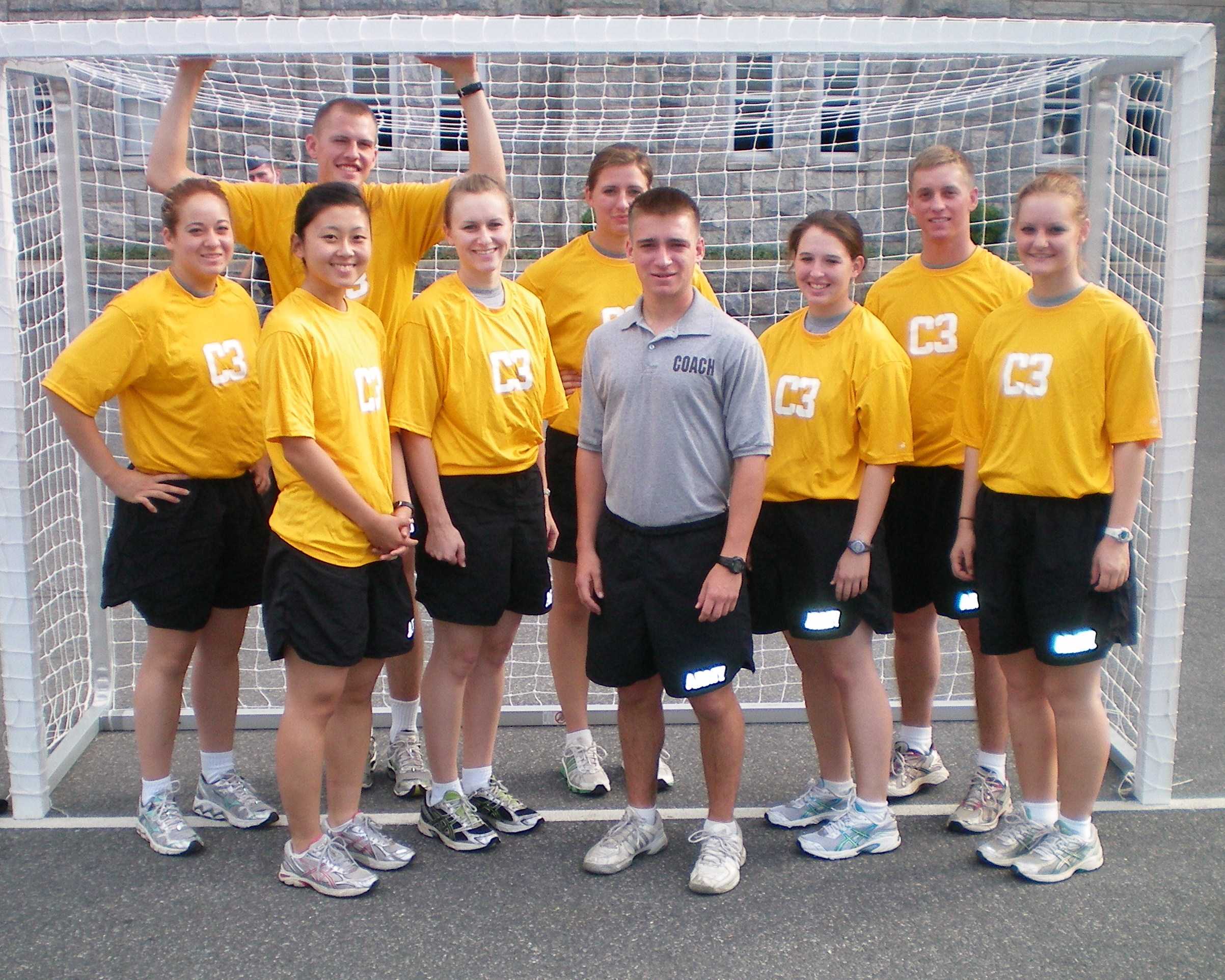 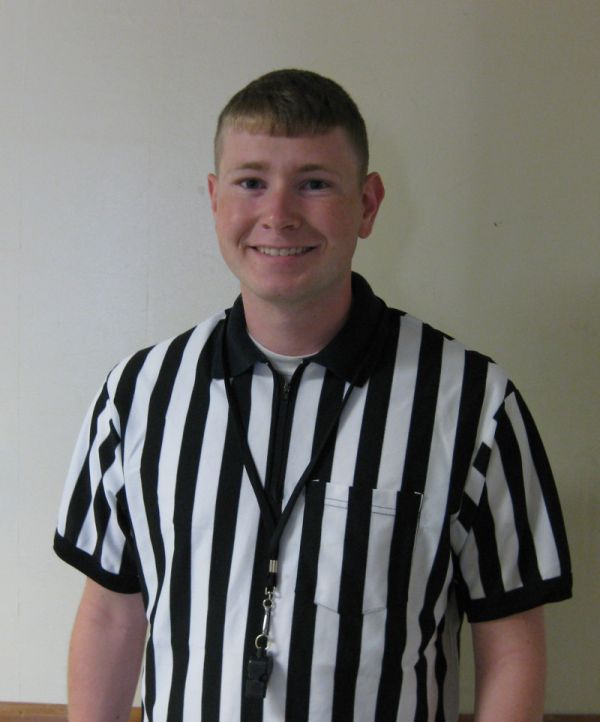 Every company must field an official in addition to a team for Intramural sports. This year Nick Lorimor stepped up and is prepared to provide impartial and unbiased judgement both on and off the court of friendly strife. With a keen sense of awareness and critical understaning of the sport, Nick is sure to to make both C3 and West Point proud.

Team Core Values:
- Sportsmanship: Playing with a high degree of class, honor and dignity is expected of a future officer. Additionally, good sportsmanship is a standard that all athletes should be held to.
- Dedication: This value encompasses a full comittment to pursuing excellence on the Handball Court, a strong resolve to win, and resiliance in the face of adversity.
- Unity: Team cohesion is essential not only for success in a match, but also in the development of a postive team atmosphere.

Team Goals:
1. Become proficient with the rules and strategies of Team Handball- This will ensure that C3 is fully prepared to play at a competitive level and dedicated to performing at their best.
2. Excellent Conditioning- A high level of physical fitness obtained before the start of the regular season will set the team up for success on and off the court. A highly fit team will be a force to be reckoned with as Team Handball is a highly physical sport.
3. Establish a Winning Record- With a topical survey, the wins and losses column is what it all comes down to in any sporting event. Therefore, pursuance of a winning record should be the goal of any team. However, pursuit of a winning record will also have secondary effects; regardless of the season's outcome, C3 will know they did their best and will have developed their teamwork, sportsmanship, athetlic abilities, and knowledge of the game to the fullest potential.

WoTW (Workouts of The Week)
This is the final week of the regular season. No additional workouts are included. The GameCocks will work out on their own to maintain fitness levels.
Workouts before and after game include brief warm-up jog, stretching (particularly arm), and throwing the ball around to cool off.
Drills will also be run in preparation for the game.